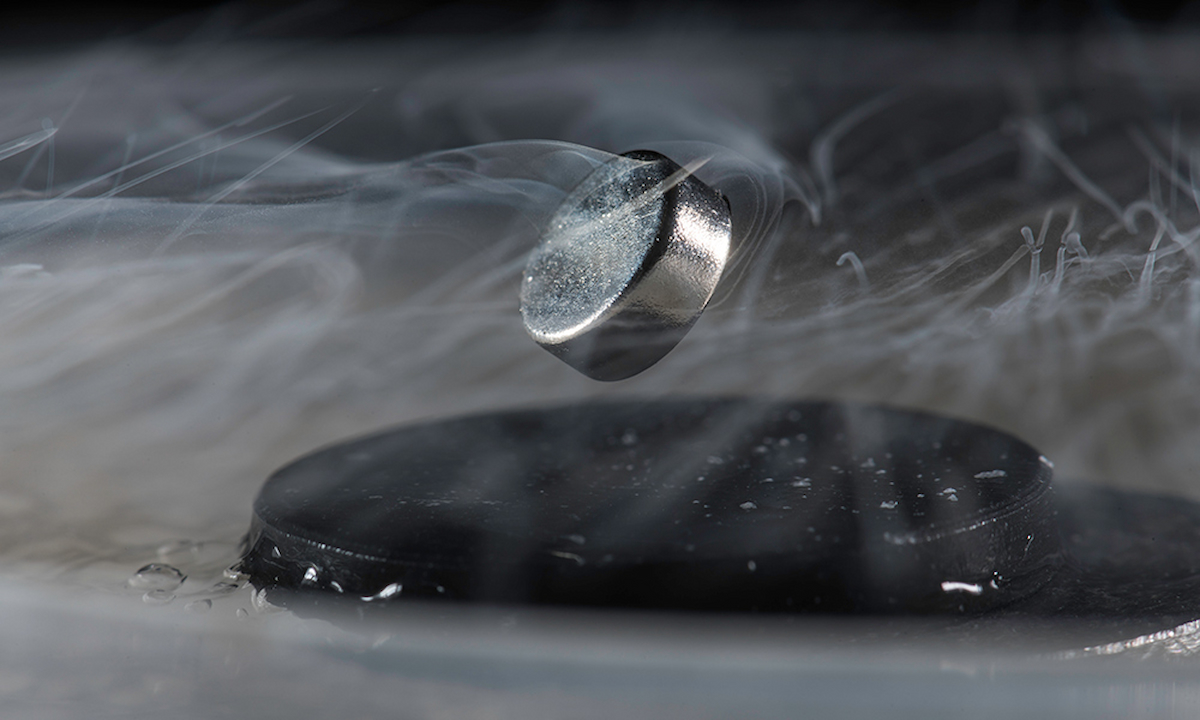 Despite the authors’ continued faith in their findings, Nature has retracted a manuscript that claimed to provide the first evidence of superconductivity at ambient temperatures. The uncertainty of the experiment’s controls appears to be the deciding factor.

The report at room temperature followed a similar course, utilising strong pressure to drive hydrogen to react with a new mixture of chemicals to attain record temperatures, in this case above the freezing point of water. Due to the high pressures required, this substance is not practical, but it may help researchers find other molecules that are.

However, experts in the field highlighted concerns regarding the data processing used to prepare the report, namely with regard to the treatment of background noise in the control samples. Because the data processing method wasn’t presented in the study, “trust” in the conclusions was “undermined,” as noted by Nature’s editors.

The researchers disagree strongly, insisting that the raw, unfiltered data also supports their initial conclusions. Their position is that the paper should not have been withdrawn.

In a perfect world, replication would be able to fix this. Contrary to popular belief, the original research lacked sufficient details to make replication an easy task, according to a report from Science’s press team. And the publication’s authors have recommended that would-be replicators come to their labs to duplicate the experiments, which is not how replication is normally done. This high-temperature superconductor may not be confirmed as real for some time. 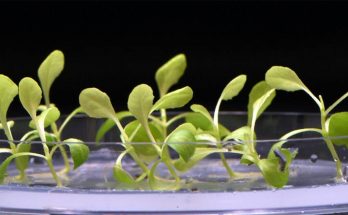