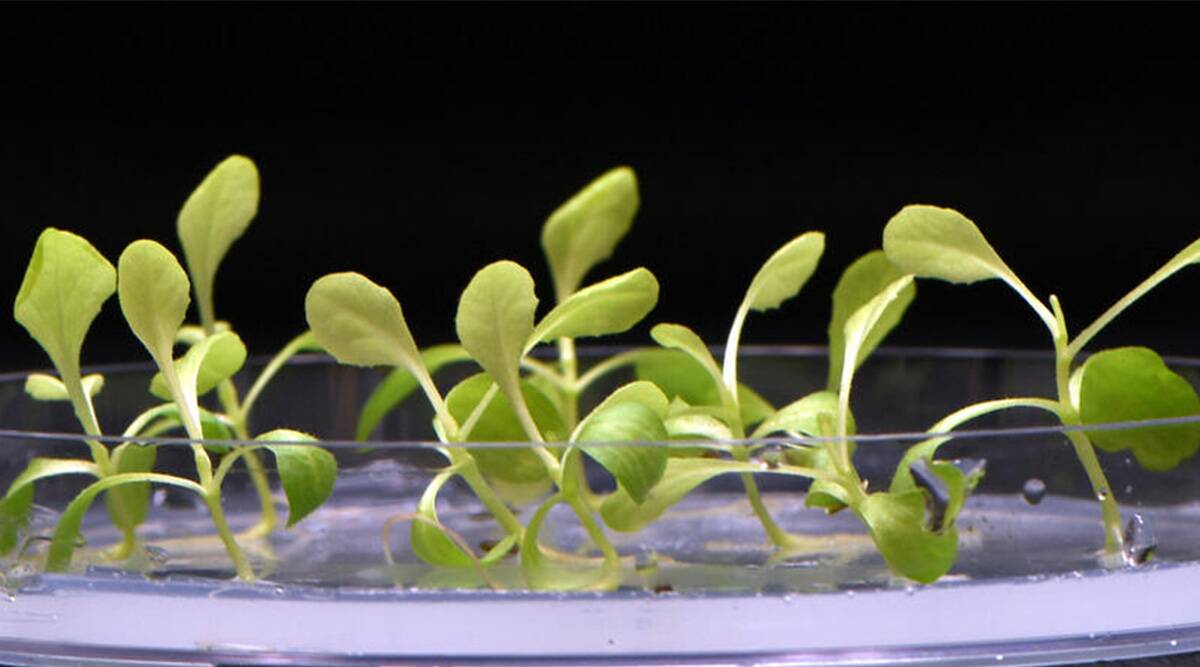 In photosynthesis, water and carbon dioxide (CO2) are transformed into biomass by the action of sunlight. Our nourishment is primarily derived from this biomass. Surprisingly, though, most crop plants only manage efficiency of approximately 1% in the energy conversion process. Consequently, there is a great demand for agricultural land to provide enough food to satisfy the expanding population. It’s possible that more effective food production might be possible if the efficiency of converting solar energy into biomass could be increased.

The two-step electrochemical method that converts CO2 and water to acetate was invented by a group including researchers from the University of Delaware in Newark, USA, Robert E. Jinkerson from the University of California in Riverside, USA, and others. Algae, yeast, mushrooms, and other edible plants can be grown using acetate as a carbon and energy source.

Two separate electrochemical reactions are required to transform carbon dioxide into carbon monoxide and subsequently carbon monoxide into acetate. As a result, an acetate stream is generated using a pair of electrolyzers. The first electrolyzer makes use of a silver catalyst supported on carbon paper that is commercially accessible, while the second electrolyzer uses a copper catalyst that is also commercially available to reduce CO. Overall, 57% of the carbon dioxide was converted to acetate under the ideal conditions.

They discovered that the photosynthetic alga Chlamydomonas, a food additive, can thrive in the dark in the acetate-containing product stream. It might also be used in place of glucose or other sugars as substrates for growing mushroom-producing fungus or nutritional yeast (Saccharomyces cerevisiae). The scientists supplemented plant growth with acetate as a carbon and energy source, and they monitored the chemical’s assimilation into the biomass through 13C isotope labelling. Plants commonly used in agriculture, such as lettuce, rice, green peas, jalapeo peppers, and tomatoes, have been found to metabolise acetate.

It has been estimated that the efficiency of converting solar energy into usable food energy might be increased by a factor of four if the established approach were combined with the use of photovoltaic systems.