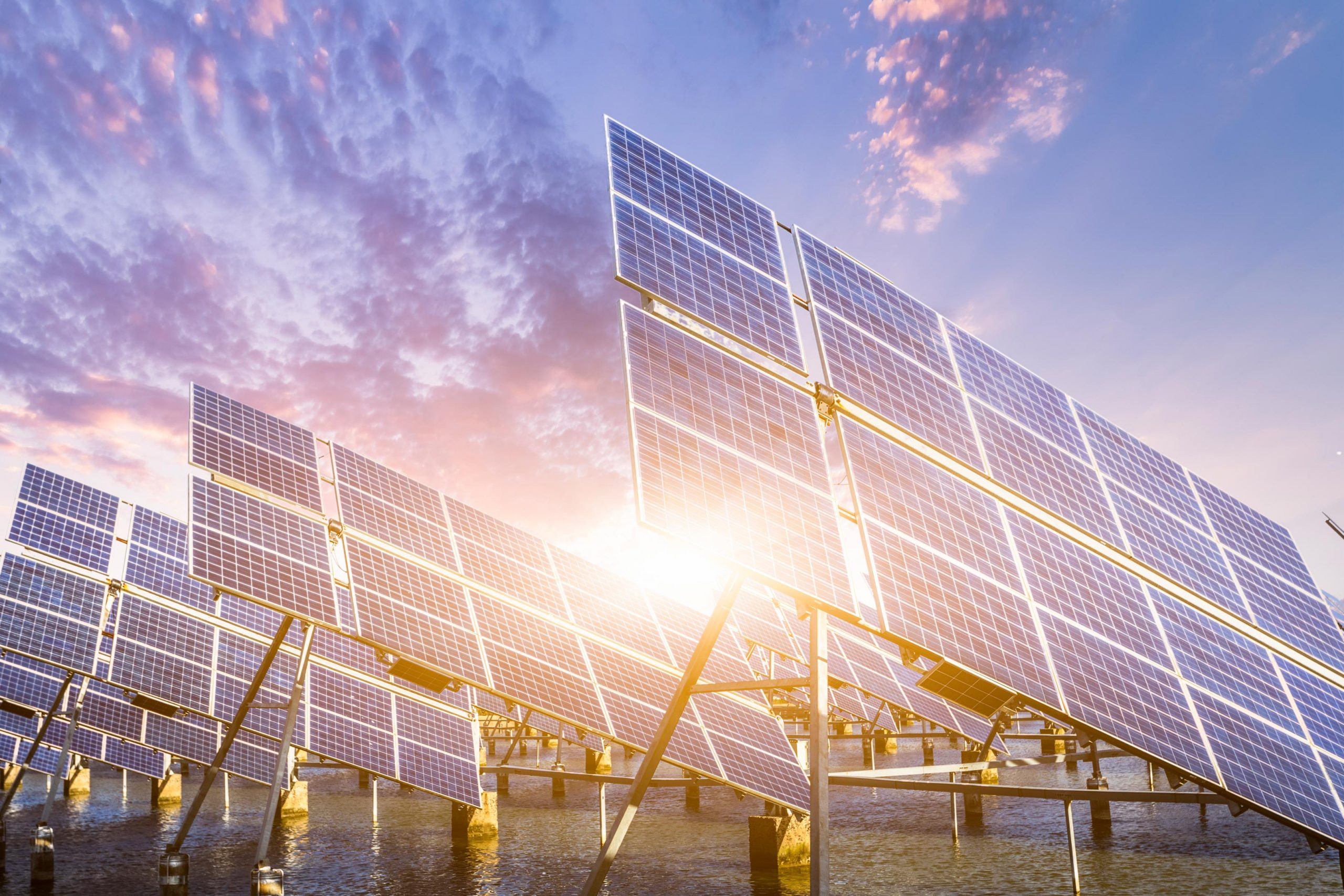 Researchers suggest that while solar cells are normally used to convert light into electricity, they can also be utilised to carry out high-speed underwater wireless optical communication. The novel system uses a number of solar cells linked in series as detectors to transfer data underwater at a minimal cost.

According to the research team leader behind the project, there is an urgent need for effective underwater communication in order to meet the growing demand for underwater data sharing. For example, conservation activities aimed at coral reefs necessitate the use of data connections to send data from submersibles, divers, unmanned autonomous underwater vehicles, and underwater sensors to ships on the surface.

Using a variety of widely available solar cells, the team of researchers devised a high-speed optical detecting system without the usage of lenses. In comparison to photodiodes, solar cells offer a substantially greater detecting area for wireless optical communication.

For a commercial silicon solar panel-based communication system with an extensive detecting area, researchers reported the greatest bandwidth achieved to date. Using the concept, a single device may be used to communicate data and generate electricity.

In terms of speed, latency, and power consumption, light-based underwater wireless communication systems outperform sound or radio waves. Most long-range high-speed optical systems cannot be implemented underwater, however, for practical reasons. As a result, the transmitter and receiver must be precisely aligned in order for the light signal to be detected.

Solar cells’ ability to detect light from a vast region and transform it into electrical impulses makes it easier for the transmitter-receiver alignment.