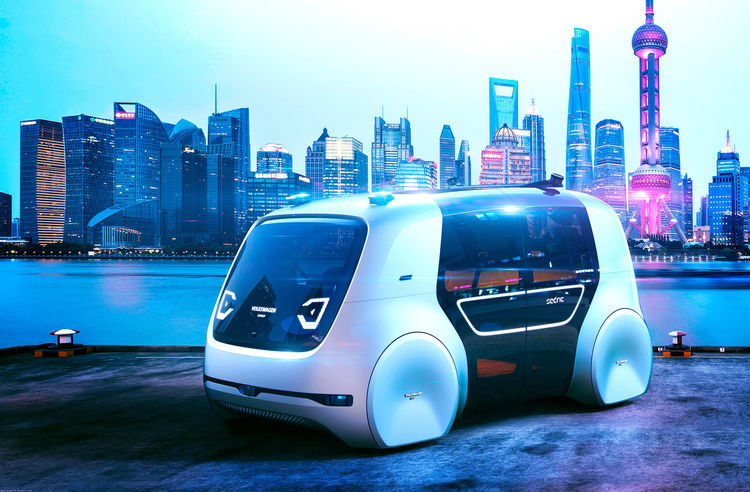 After months of speculation, Aurora Innovation, a self-driving vehicle tech company founded by the former leader of Google’s self-driving car division, has recently received a round of investment worth $500 million from investors including Amazon.

It’s the latest hint that Amazon is making a concerted effort to enter the self-driving vehicle market. Embark (a self-driving truck startup) was caught in the media late last month hauling Amazon merchandise during some of its experiments. Amazon had announced a week before that it had created Scout (small autonomous delivery robot).

In an interview with the media, an Amazon spokeswoman asserted, “We are continually collaborating and experimenting with new businesses to better the user experience and security of our staff.” In our opinion, self-driving cars will result in safer roads and a better working environment for its passengers.

Amazon has also dabbled in a wide range of automotive-related areas. It released a dashboard product utilising Alexa, and has implemented the voice assistant into a large number of automobiles. – In 2018, the company announced a new service that allowed customers to collect packages in the trunk of their cars.

Amazon has also recently launched AWS RoboMaker. ROS (Robot Operating System), a widely used open-source platform, is utilised by the cloud-supported service to allow developers to test and create robotics apps. The time-consuming development process in robots may be sped up by using RoboMaker. For the purpose of developing real-world robots, the service provides Amazon’s machine learning (ML) technology and analytics.

Automated warehouse-like robots for bikes can also benefit from this system’s ability to handle a succession of deployments. There is no need to worry about setting up a server or downloading software since Amazon Web Services (AWS) RoboMaker takes care of all of it for you.