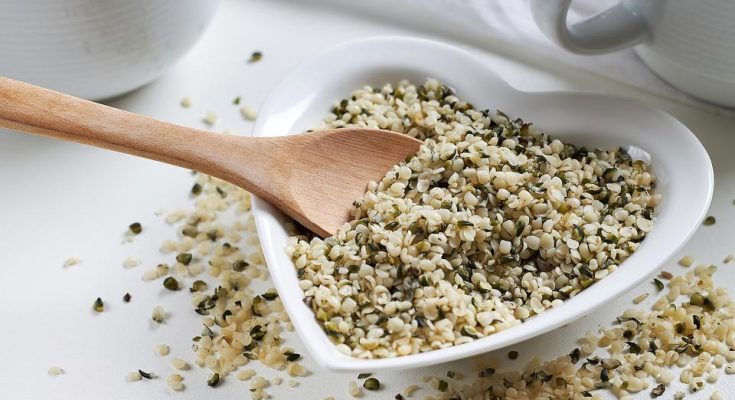 Hemp is a rich source of protein filled with an amino acid named arginine. Hemp seeds comprise a perfect blend of carbohydrates, protein, and oil. It has 25% protein and 30% oil with an abundance of minerals, vitamins, and dietary fibers. Hemp seed has been in use as traditional medicine for thousands of years, due to its medicinal properties. According to the clinical trials the hemp seed oil is considered a functional food and an important food resource as per animal feeding research.

Improving financial conditions in developing and developed nations, along with increasing disposable income has fueled the demand in the global hemp seed protein market. With the rising awareness of hemp in daily routine, there has been a surge in including it in several food products to maintain good health. This factor from health-conscious people is also likely to uplift the market growth. It also helps in reducing the risk of several diseases such as cancer and cardiovascular diseases.

In comparison with other plant-based protein powders like rice, pea, and soy which are highly refined but have very little fiber, hemp seeds turn out to be really enriched in several aspects of nutrition. It is a great source of fiber and protein, to be added to a regular diet.

The global hemp seed protein market is broadly categorized into form, end-use, and region. In terms of form, the global market is bifurcated into liquid form and powdered form. Among these, the latter is likely to lead the global hemp seed protein market. The powdered form of hemp is much easily digestible and is used actively in smoothies and shakes. On the basis of end-use, the market is divided into pharmaceutical, cosmetics, food & beverage, and others.

Geographically, North America is foreseen to emerge as a leading region in the global hemp seed protein market within the forecast period. This is credited to the rising demand for hemp seeds in the region, especially in the US. However, hemp is still a form of cannabis and thus, is restricted in some parts of the world for consumption.

The global hemp seed protein market is led by only a handful of players, thus depicting a consolidated competitive landscape. The leading players in the market are GFR Ingredients, Navitas Organics, Hemp Oil Canada, NOW Foods, Manitoba Harvest, North American Hemp & Grain, and Z-Company. These players are focusing on mergers and acquisitions along with new product launches and expanding the product portfolio.

Recently, a famous supplier and manufacturer, based in the US, EcoGen Biosciences launched a new program named “Plant Now, Pay Later” under which the farmers will be able to access high CBD hemp genetics without having to pay the direct price of buying the seeds before planting. This aims to reduce the risk faced by farmers in terms of depleting capital.

Law Practice Management Software Market 2021 Is Booming Across the Globe by Share, Size, Growth, Segments and Forecast to 2027