Home | Google Warns Customers Not To Sideload Its Apps 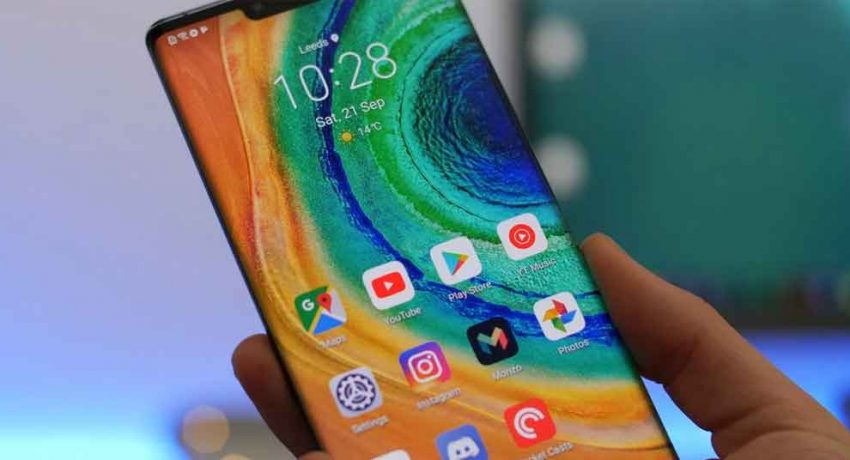 Google Warns Customers Not To Sideload Its Apps

Google’s legal director for Android and Play services, Tristan Ostrowski, has published a new blog post in order to clarify the situation with Huawei. Last year, the United States government had barred all American companies from doing any kind of business with Huawei, alleging that the company was spying for the Chinese government. Since then, there has been a confusion among the end users of Huawei devices as to what extent Google will continue to support Huawei devices. According to the post, any Huawei device that is launched after 21st May 2019 will be without any preloaded Google apps, while the ones launched on or before that date will continue to receive updates from Google for all of its apps.

Google has termed the devices launched by Huawei after May 21 2019 as “uncertified” and has warned users not to sideload Google apps on these devices. The company has stated that the Google apps like Gmail, YouTube, and Google Play Storethat are available for the uncertified devices are not assured to be real or free of malwares. The blog post is the first time Google has spoken out clearly regarding the Huawei ban and has focused solely on asking its user base to avoid backdoor access to Google apps on Huawei devices. The blog post also details out how users can check whether the Google apps they are using are certified or not. Users can open the Google Play Store app and look for ‘Device Protection Certification’ under Settings in the Menu tab.