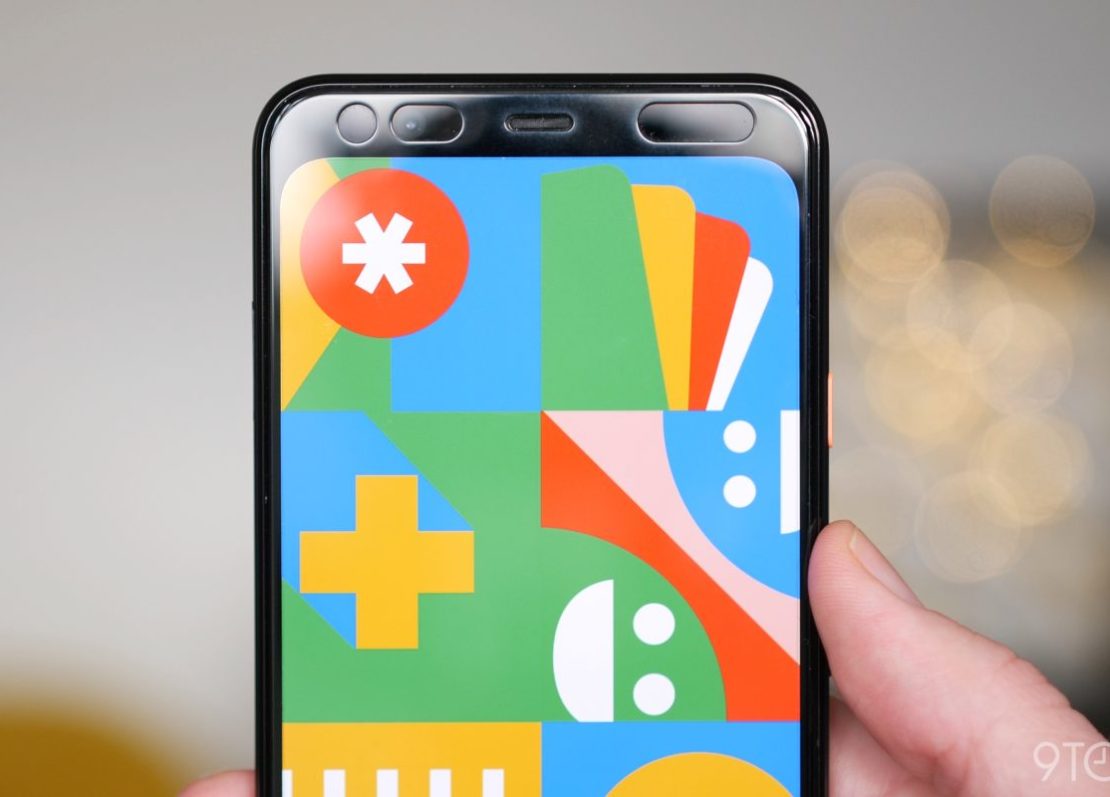 Google users have started receiving alerts informing them about an upcoming change to Google’s Terms of Service (ToS) on March 31. The alert is summarised into four sections detailing out “Improved readability” and “better communication” as two primary goals of the ToS update and “addition of Chrome, Chrome OS, and Google Drive to Google-wide ToS” as the other major change in the ToS update. The alert also states that the company is not making any change to its privacy policy. Users visiting Google Search were presented with an alert message “We’re updating our Terms of Service. Get to know our new Terms before they take effect on March 31, 2020.”, and were asked to review the changes or acknowledge them with “Got It”.

The alert was linked to the four-pointer summary, but also had details about 18 primary sections that would help users identify when something is new. Google also provided an FAQ at the bottom of the blog post explaining how these changes will help it communicate with its user base better and also how these changes are accommodating the updates in regulatory policies. One of the four main changes summarised in the alert was bringing Chrome, Drive, and Chrome OS under the Google-wide ToS. Though the products are included in the Google-wide ToS, they will continue to operate with several product specific terms of service in place.

Google recently updated another blog post, speaking out for the first time on Huawei ban. The company refrained from drifting towards the political end of things and ensured the post focused only on clarifying user doubts regarding the Huawei ban. The post also warned users not to sideload Google apps on uncertified Huawei devices, as they may be fake and malware infected.