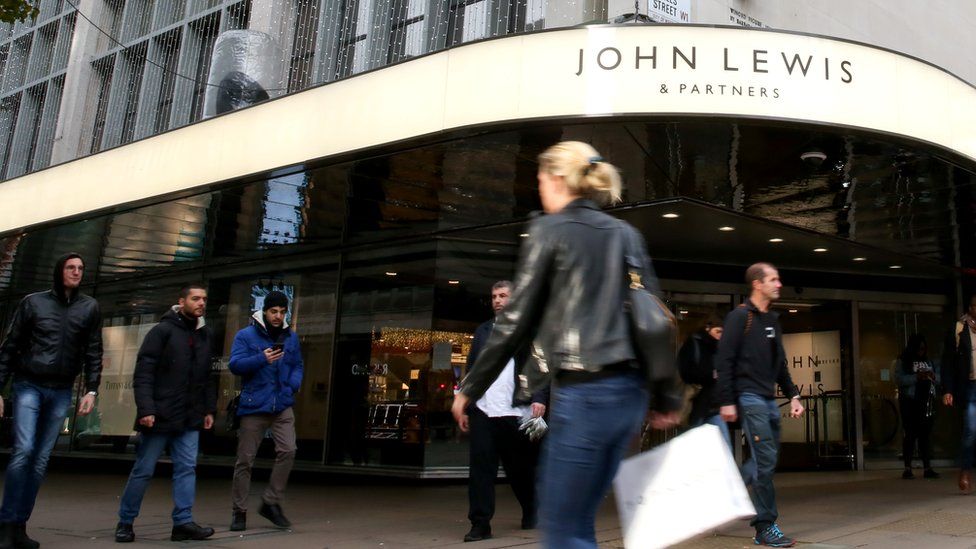 Famous British retailer John Lewis has warned that it may not be able to staff bonus for last year as profit margins have dwindled. It is being told that there has been a fall in the sales during the festive season in its departmental store chain.

The company reported that its profits are expected to be down by a fair margin from last year.

There will be a board meeting in February to discuss the possibility of declaring a bonus for its employees. More surprising news from the company was that its current managing director Paula Nickolds has decided to leave the company.

Paula was the first female managing director of John Lewis. She joined the company years back in 1994 as a graduate trainee and worked her way up the management ladder.

The company told the media that keeping in mind the proposed new role for Nicola and the implementation of the future goals for the future of the company it is the right time for her to move on.

There is going to be another major change in the company’s management with former civil servant Sharon White taking over as the new chairman of the company.

Sir Charlie Mayfield is the outgoing chairman and told the media that the decision for Paula to step down was taken by both of them in a joint meeting.

When asked about what caused the sudden major decisions taken by the company Sir Charlie relied on that with time people objectives and perspective changes and so does people’s desires. According to their perspective, it is the right time to move on.

Miss Paula was a rising star in the company. The partnership company told that the decision to pay staff bonus will be taken by incoming chairman Ms White which will be decided only after reviewing the company’s profitability and investment requirement.