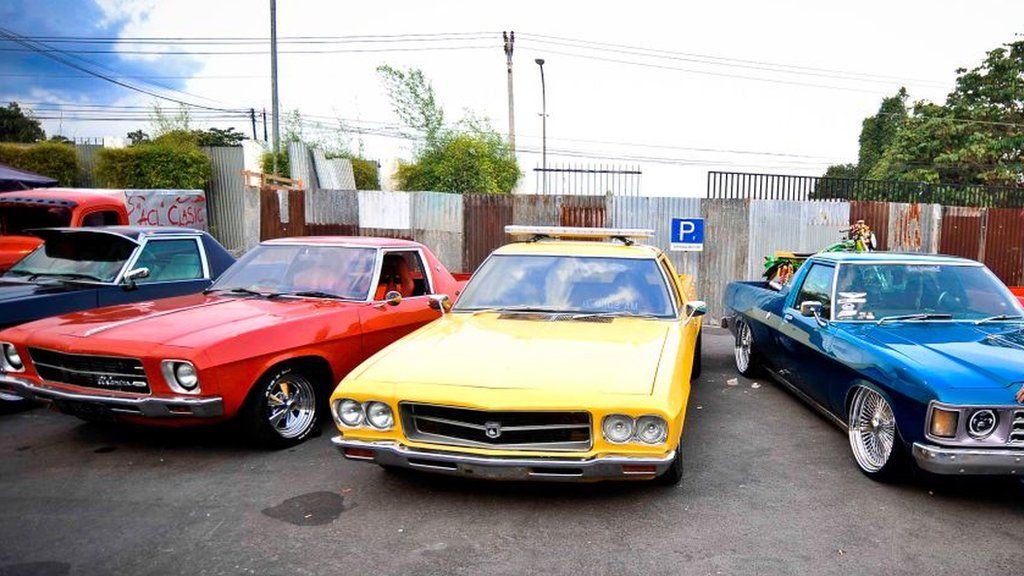 The move by General Motors was not much surprising because it had already ended car manufacturing in Australia three years earlier.

Mary Barra the chief executive of General Motors said that it was one of the difficulty things to decide on but according to the circumstances was the right thing to do. The move will leave many workers unemployed and lay off. Reports suggest that around 600 employees could be laid off.

The worldwide demand for cars is probably at its lowest since the invention of the automobiles. People are ready to bear with the rise in costs of the cars and are also wary of the emission rules that keep changing. Thus all the big names in the automobile industry are facing one major problem- deduction in sales. Car companies are also under extreme pressure to reduce their carbon emissions and need to invest on newer technology. This has made life difficult for the players of the automobile industry.

Australian Prime Minister Scott Morrison told the media that he was also disappointed with the news and was also felling angry as it would lead to lot of problems for the Australian citizens. According to him General Motors let their own business wither down and did not take the appropriate actions and now there is no option other than shutting down completely.

General Motors is concentrating more on the markets which gives it the largest share of profit like the US, South America, China, South Korea.