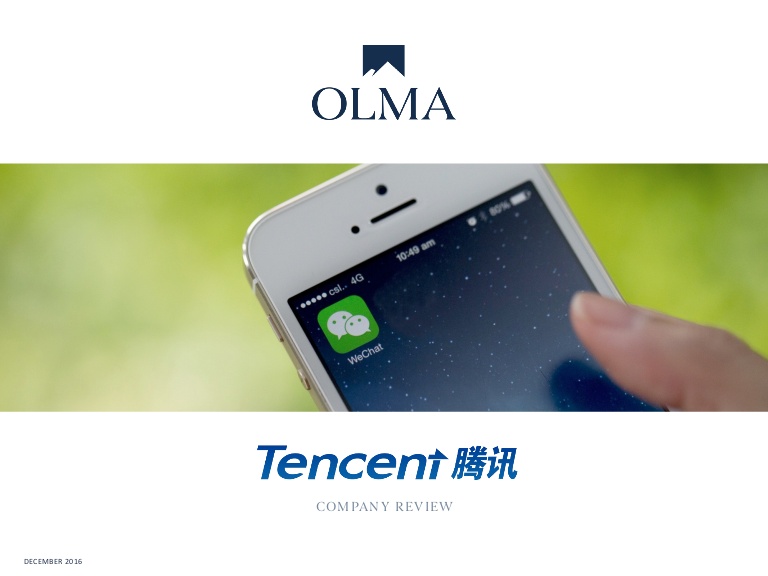 Virtual office tools from TencentHoldings Ltd. and Alibaba Group Holding Ltd. Have witnessed a drastic growth as China plans to switch to a work-from-home model to counter the effect of the coronavirus outbreak, making it the largest Work-From-Home experiment in the world. Apart from offices, schools in China too have helped the work-from-home model as teachers and students are opting for the virtual office tools as most of the schools remain closed in the wake of the outbreak. Both Tencent and Alibaba have kept their office tools up to date but due to the low demands it has continued to remain sidelinedby media and retail domains.

DingTalk, an enterprise communication and collaboration app, has become the most downloaded free app on China’s iOS App Store. Tencent Conference, a similar app has managed to follow DingTalk, highlighting how the user base has shifted majorly towards virtual office tools. WeChat Work is another virtual office app that has risen above in the popularity charts and currently is the fifth most downloaded free app on iOS Play Store in China. This has given the two Chinese tech giants a chance to build a monopoly in a multi-billion-dollar domain that has so far been left isolated.

Coronavirus has badly affected the Chinese industries as most of the factories and production units remain shut in order to keep a check on the expansion of the disease. The outbreak has seen over 60,000 people getting diagnosed with the disease so far with around 1,300 of them dying because of it. Most of those 1,300 deaths have been in Mainland China which has only hampered the prospect of an early resurrection. The tech industries have been worst hit as production of small electronic parts and large automobile parts have come to a halt completely.