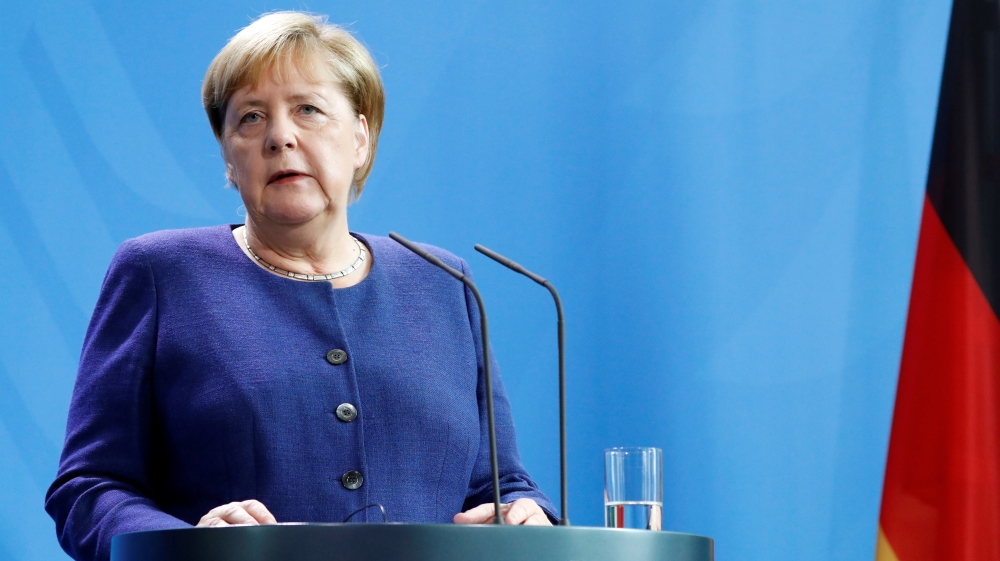 The prospects of a recession in Germany have seen a jump this Friday after the European country had published their figures for industrial production and these figures have been worst since they have been since the month of January in the year 2009.

The data which had been released on this Friday have showed that the industrial production in Germany has fallen for the fifth time in the previous seven months and has dropped by close to 7% in the year. The exports haven’t seen much of a growth too in the month of December and have only been up by a level of 0.1% on a monthly basis. The recent figures have added to the pressures which the economy has been facing. The figures have shown that the largest economy of Europe has seen a contraction of 2.1% on a month over month basis.

The economists have said that they were very pessimistic about the outlook in Germany and there is a likelihood that the country may be experiencing some sort of a storm. They feel that there are many risks as there is a global slowdown in trade, there is a conflict in geopolitics and there is a financial sector which is very weak and the economy of the Eurozone has been feeling the impacts of recession as well.

The government of Germany must now take action immediately feel the economists who feel that the dreaded recession may not be too distant and the economy has avoided recession very narrowly in the last 18 months and is not likely to avoid it for too long.

Economists have been lowering their outlook for the economy.