Home | Huawei Teams Up With TomTom For Map Services 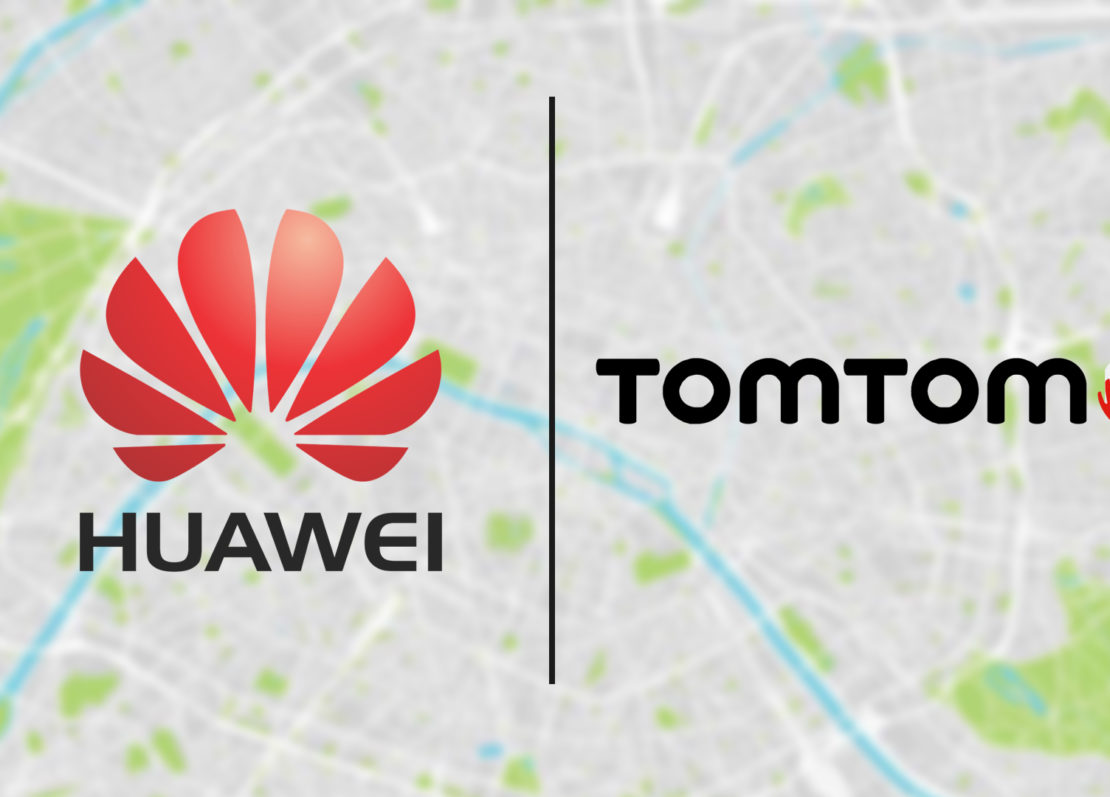 Huawei Teams Up With TomTom For Map Services

Continuing with its attempt of keeping its foothold in the smartphone industry intact, Huawei has announced that it will be availing TomTom’s map services for its upcoming smartphones. Huawei has been hard hit by the ban on American companies to trade with them after it was touted in the “Entity List” by the Donald Trump-led U.S. government. The biggest concern for them since has been finding a replacement for Google and all of its services and the announcement addresses exactly a part of that for the Chinese tech giants.

As per the announcement, TomTom will be providing Huawei with softwares, maps, and live traffic tracking for all of Huawei’s upcoming smartphones. Based in Netherlands, TomTom helps Huawei bypass the US government’s trade ban and build a new trade relationship with a foreign company. Earlier, it was reported that Huawei was planning to build its own mapping system called the Map Kit. TomTom’s RemcoMeerstra stated that the deal between the two companies was completed some time back but wasn’t announced publicly for reasons that still remain confidential. Huawei’s smartphones for now are operating on Google’s Android 10 operating system, but do not have access to any of Google’s Play Services, which has made them an undesirable choice across regions outside Asia.

Talking of Huawei’s plans to encounter the American trade ban, the company had recently announced its plans of investing USD 26 million in developing apps for its own ecosystem. The company will be providing developers with a maximum incentive of £20,000 for uploading an app to Huawei’s app gallery. The company had announced earlier that it has completed the designing of HarmonyOS and will be ready to be used for its upcoming smartphones. Whether users across the globe will accept HarmonyOS or not remains to be seen.