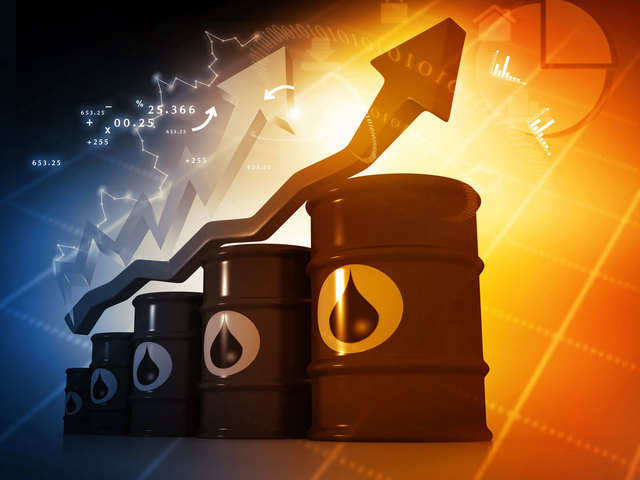 This Thursday, the President of the United States, Donald Trump has said that the negotiations with respect to trade with their trade rivals China have been moving forward well. This added to the positive remarks which had been made on Wednesday when the President told the reporters in London that discussions with China were going smooth.

China on its part came up with an upbeat statement as well as the spokesperson for the Ministry of Commerce in China, a man known as Gao Feng has said during a briefing which took place regularly every week that the negotiators in China have been in close contact with their counterparts from the United States. Gao though has made it clear that there would have to be a reduction in tariffs for the phase one trade deal to go through.

The negotiators are now left with only 10 Days before further tariffs come into effect on Chinese goods which are worth $156 Billion, as per a prior announcement of the administration of Donald Trump. Earlier in the week, Wilbur Ross, the Commerce Secretary had said that the administration is going to implement these levies as they had been planned if an agreement does take place with Beijing by the 15th of December.

Also adding to the gains on Wednesday in the stock market where the prices of oil after the OPEC members and their allied nations held a meeting for discussing the output and plans for the upcoming year. The cartel members who are going to meet are expected to cut the production deeper in the next year for their current levels of reduction of as much as 1.2 million barrels in a day that reaches its expiry by the end of the month of March.