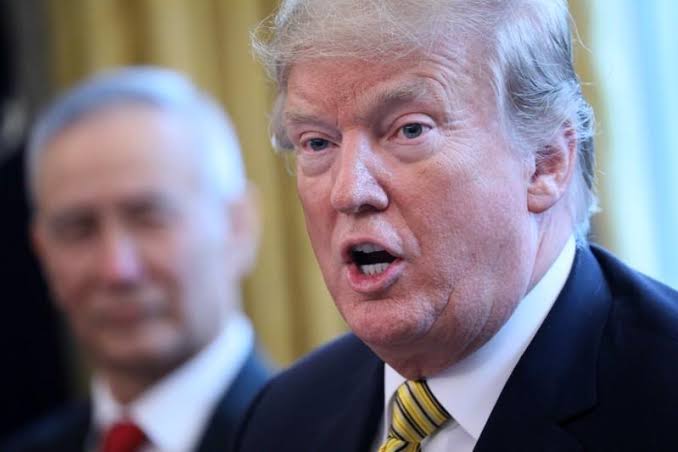 Larry Kudlow who is the economic advisor to the White House has maintained his stance of cautious optimism with regard to the trade agreement which has been struck by United States and China.

On Friday, he said that the deal should be able to lift the confidence of the business but he said it would all depend on China staying true to their word.

U.S. and China have made an agreement on Friday on a phase one deal. The agreement which both the sides have aimed at signing in January has included a few reliefs of tariff and a commitment from the Chinese for increasing their purchase of the agricultural products produced in United States.

Kudlow has however noted that the discussions with regard to the forceful transfers of technology which was a major point of the trade dispute since its beginning may not be over yet along with the talks regarding the protections of intellectual property.

With regard to the intellectual property rights, a section is there in the chapter which is going to prevent this kind of counterfeit among the goods that are tradable which has been going on for a lot of years and this is a trading practice that is clearly unfair. Kudlow has said that there is a section which is also in the IP related area that has reads plainly that if an American company will be going to get a license for doing business any technology transfer is not going to be forced into use by China.

He said that they will be testing the propositions as United States is expecting China to make the changes in good faith.