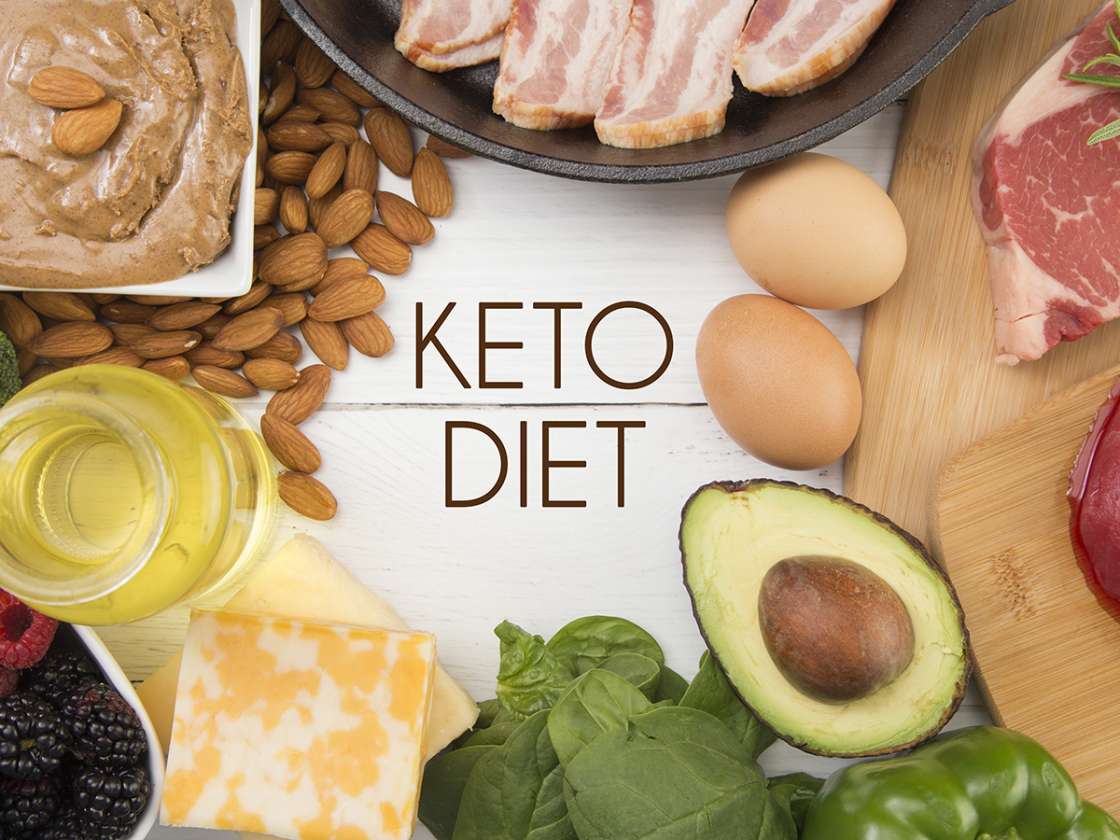 The Keto diet has had its critics in the dieticians who have criticized the amount of carbohydrates and fiber in terms of nutrition and its emphasis on the foods that are based on animals such as red meat and has been linked to the health risks and inflammation increase and these are just some of the concerns that the dieticians have.

A newer version of the diet known as the keto 2.0 has aimed to resolve a few of the limitations of the disease. This has allowance of more carbs and puts an emphasis on the fats which are plant based and the result may be a sustainable and long term version of the diet which might actually be better for the health of those who are practicing this diet. A few nutritionists feel that a diet is good when it is just not for weight loss but also for the overall health of the body, mind and the spirit. When Keto started to come into prominence it was believed to be a fad however it has turned out to be a revolution when it comes to diets. The strictness of macro nutrients mean that the people who practice this diet let go of essentials such as fruits, grains and the veggies which have higher amount of carbs and focus more on the things like cheese. This leads to weight loss but also causes the cholesterol to spike up along with a few other side-effects like irritability and constipation.

Keto 2.0 allows the shift of macros to allow more consumption of carbs and in a 1600 calories diet which would mean that 80gms of carbs can be consumed.